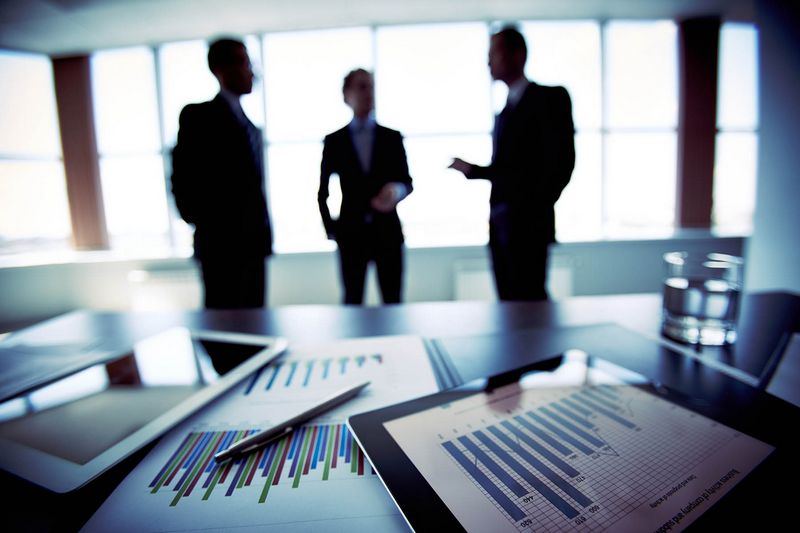 Artificial intelligence technology aimed at giving consumers a cheaper option when it comes to drawing up legal documents has been developed by an Irish company.

LawOnline is also marketing the tool to smaller solicitors' firms as a time-saving device for constructing legal documents such as wills, separation agreements and recovery claims.

A number of charities have also begun using the service, allowing people to gift a donation in their will via links on their websites.

Oxfam, NCBI, Unicef Ireland, the Irish Red Cross, the LauraLynn Foundation and Barnardos are among those using the service.

The service is similar to Rocket Lawyer, the Google-funded legal documents website in operation in the US and UK, although Mr O'Shea argues LawOnline provides a better user experience.

According to Mr O'Shea, the service helps cut the cost of legal documents.

A comprehensive will can be bought for €75, or €135 if reviewed by a solicitor.
This compares with costs typically ranging between €200 and €500 if a will is drawn up in a solicitor's office.

Firms with between one and three solicitors can use the service for €49 a month.
"It will allow them to extend the range of services they offer as a result," Mr O'Shea, of LawOnline, said.